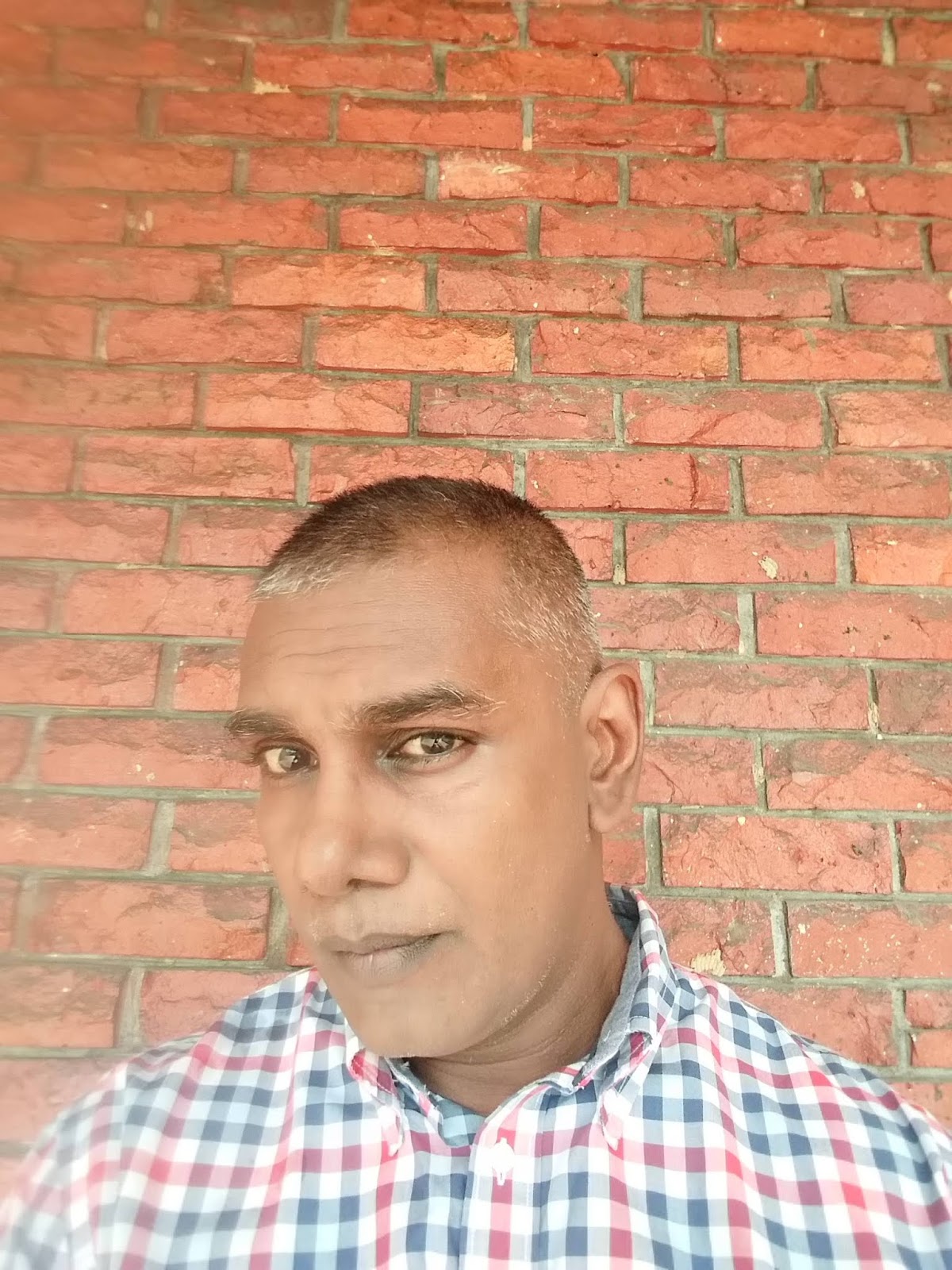 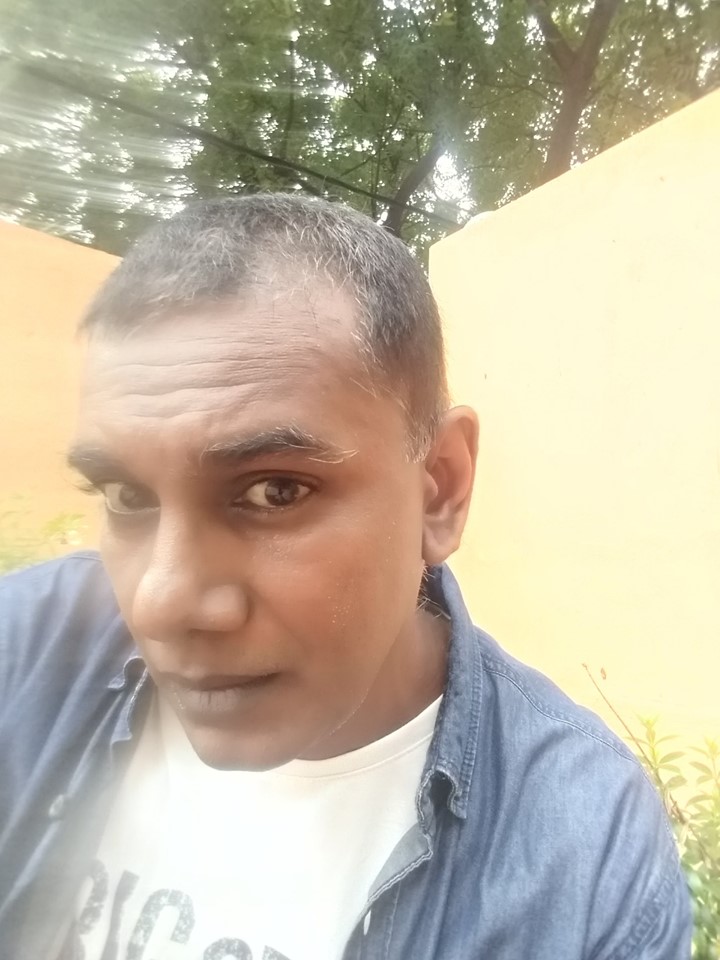 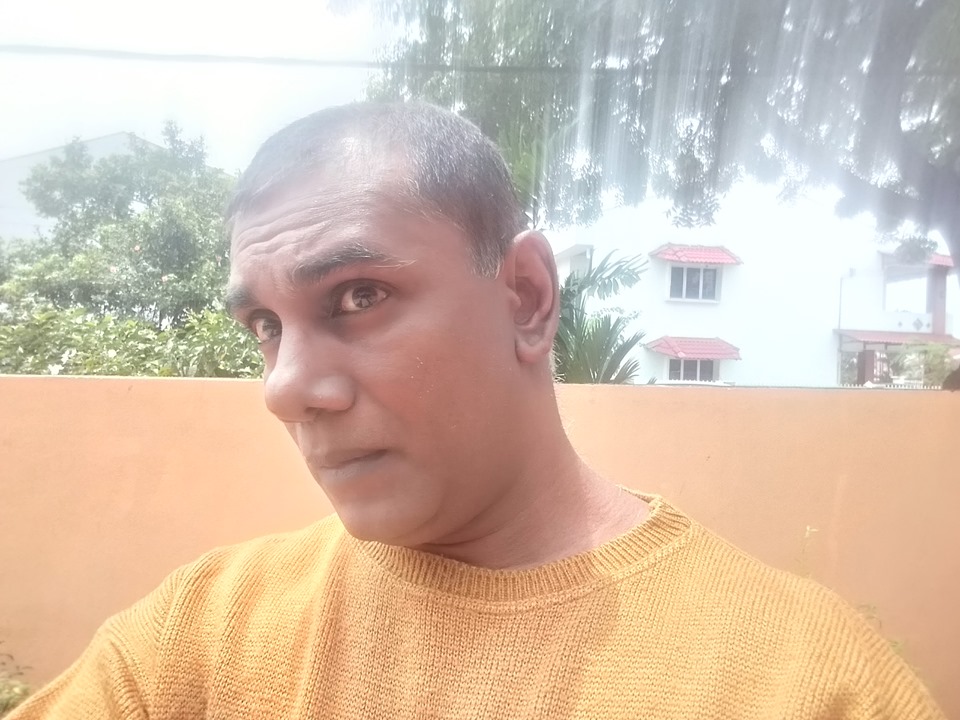 Popular posts from this blog

The old weathered shaman sits idly on a block of land that he calls his own, handed down to him no doubt by his predecessors who had either purchased the land or were granted the title to it, for services rendered during colonial times. He stares out in the open, seated on a rickety stool on the verandah of a hut surrounded by the banana trees that he grows for a living. The sun is high and its luminous rays beat relentlessly down on the rugged graveled land below.
The sounds of distant drumming echo over the horizon and he hums a little tune. In the valley below a group of young men are beating on a set of tin pan drums. He sings of a young man, on the verge of death, whose soul leaves his body and drifts towards the clouds and there he meets a young maiden and he is instantly taken in by her. His soul returns to his body and the maiden follows him back.
The clock strikes twelve and it will soon be time for lunch. He gets off the stool and makes his way to the rear of the hut where he …
Read more

A major factor in sustaining a vibrant aquaculture sector is the ability to use the right fish feed. Among the various fish feeds available, plankton remains the most desirable and it is an essential ingredient or component in cultivating a sustainable symbiotic culture. Plankton is best described as diverse microorganisms that live in water.
Their microscopic composition makes them susceptible to water currents and they move with the flow of the water. In addition to plankton, fish also feed on other organisms that exist in aquatic environments, and these include nekton and benthos. The cultivation of these organisms is crucial to sustaining any aquaculture sector.
Part of pond aquaculture includes increasing plankton density. A total of three-fourths of the earth’s oxygen supply is produced by phytoplankton in the oceans. Phytoplankton helps increase the oxygen levels in water and is a major source of dissolved oxygen in pond photosynthesis. Plankton is also crucial to high altitude…
Read more

Karma is a fundamental belief of the Hindu faith and basically it denotes the sum collective of all actions, both good and bad, that follows the soul into the next life. Hinduism is based on the notion that existence is dualistic in nature and that the human body is composed or comprises of two components the physical component i.e. the body per se and the spiritual component or the spiritual matter within the body which is commonly referred to as the soul. While the body exists for a limited time and comes to an end after having existed for a specific period, the soul is eternal and exists for all time.
The physical body comes into existence with birth and from then on it gets stronger with age as it grows from adolescence to youth and continues to gain physical strength with time until its faculties start to slow down and it loses the strength it has gained as it grows old and infirm before slipping into death. The body is then reduced to ashes or cremated and it remains only as a fl…
Read more

The case of Uttara Huddar and her alternate personality Sharada presents us with a unique opportunity to study what might possibly be an actual case of an external alternate personality entering the body of another, which results in dramatic changes to the actual person.
Let us start by looking into the personalities of both Uttara Huddar and her alternate personality Sharada to give us some understanding of both personalities and to try and comprehend the cultural diversities that separate both personalities and the salient features or factors that brought them together and eventuated in a melding of sorts. Before we go any further let me just say that I am not at all convinced that this is a case of possession in the ordinary sense of the word.
Uttara Huddar was born on Friday, the 14th of March 1941 (Friday is a day synonymous to Sukracharya. Persons born on this day, theologically at least, have the faculty to see into the past, present and the future and have an affinity to the dea…
Read more

Past life regression or past life regression therapy is based on the ancient Hindu principle that advocates the duality of existence. The body as we know it is divided into two components, the temporal body or the physical body and the soul or the spiritual matter within the body. The former is driven by corporeal demands while the latter is driven by spiritual demands. The former remains in existence for a lifetime while the latter remains for the duration of all time or is eternal.
Past life regression therapy is based on the principle that once the physical body dies, the astral body or the soul migrates and occupies a new body and therefore it retains the memories of its past existence and according to the theory any unexplained pain, niggles or illnesses that we suffer in the present life can be attributed to the injuries we sustained or incurred in our past life and therefore by confronting those memories or by coming to terms with them we can do away with the pains, niggles and …
Read more

The Sharada phases lasted from a day up to 6 weeks. The median duration was approximately 2 days but the average duration, because of two long phases that lasted 41 and 43 days, was slightly over eight and a half days.
Despite initially being unaware of each other both Uttara and Sharada over time began to drop hints that they were growing accustomed to each other. Uttara from what I have read so far appears to be an auspicious or fortuitous child.
I am going to revert back, temporarily at least, to Uttara’s parents. Prior to her birth Uttara’s mother had received intimation of being bitten on the foot by a cobra (Sharada died as a result of being bitten on the toe by a cobra and she would withdraw her foot in fear whenever a cobra was mentioned).
Working along the same lines, Uttara’s father had a fascination for Bengali people and all things Bengali and it leads to me to the conclusion that Sharada’s parents whose names she gave as Brajanath Chattopadhaya (father) and Renuka Devi (moth…
Read more

In 1974 Uttara’s life changed completely when her personality was suddenly and unexpectedly supplanted by a new personality that appeared without notice. The name of the new personality that appeared was Sharada and she was completely different from Uttara. From all accounts and from cross referencing the details that were given by interviewers, researchers came to the conclusion that Sharada was someone who had lived between 1810 – 1830 in the state of Bengal and had died more than a century prior to Uttara’s birth.
Among all the alternate personalities that I have researched or come across, I’m particularly fascinated by Sharada because of the drastic and sometimes dramatic changes that occurred when Sharada was in control.
Is it possible for two separate souls or spirits to share or inhabit the same body? The answer in short is yes. It is common among shamans and it includes changes in their voice and in their mannerisms. These changes are not exhaustive and at times they may acquire…
Read more

Sharada lived with her maternal aunt and I can’t help but wonder as to what happened to her parents. There appears to be no mention of them. Sharada was a native Bengali speaker and behaved in the manner of an orthodox married Bengali woman. She appeared somewhat shy and demure and in the initial stages anyway she did not recognize Uttara’s parents, her siblings or any of her friends.
It was like she had stepped out of another time zone, maybe she was trapped at a specific point in time, it’s impossible to say. Either way she appeared to be oblivious to the changes that had occurred since her death.
In short there were two different people that inhabited the same body, each unaware of the other, at least at the start anyway.
Could this be a case of reincarnation? I doubt it. In instances of reincarnation the subject remembers his or her past life in light of his or her present life as opposed to completely assuming another identity. I am convinced that we are dealing with two different p…
Read more

Partition of Sindh I

The Partition of India on the 15th of August 1947 included some very poignant tales some of which may be systemically erased from public archives or records unless we take stringent measures to ensure that they remain intact so that posterity may remember the cost of freedom.
The Sindh province is bordered by West Punjab to the North, Rajasthan and Gujarat to the East and Baluchistan to the West. Like other provincial areas in the northern sector of the subcontinent it suffered major upheavals and population shifts during and post partition.
The threat of violence, often vocal, triggered a mass exodus and almost a million Sindhis left their ancestral homeland fearing communal riots and fled to India leaving behind most of their wealth and possessions.
Sindh is the second largest province in Pakistan and in terms of wealth density there is a large discrepancy in the province. The wealth is not proportionally distributed and there is a wide gap between the rich and the poor. It is commonly…
Read more

Almost a week had gone by and in that time, Molly had managed to ease into her new role relatively well. She’d managed to make the transition from student to teacher comfortably enough and she was determined to help see her students through. Her third class still revolved around the physical elements in a crime.
She began her class in the customary manner by asking a few questions. “Can anyone tell me what are the two ingredients or components to a crime?” she asked. Otto was the first to put up his hand and Molly pointed to him. “The mental and physical element” he replied.
Molly nodded her head and pointed to Olly, “Can you please elaborate on that Olly?” she asked and the owl promptly replied “yes, thought and action, the thought of committing the crime, which is not necessarily in itself an offence and the act of committing it” he said and Molly nodded her head.
“Now, can anyone tell me if it is possible to commit a crime without an act or without any action or by refraining from act…
Read more